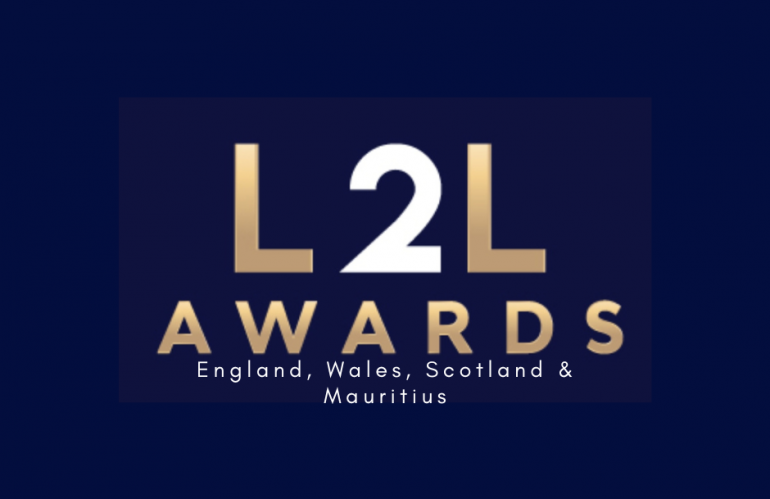 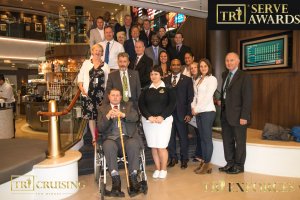 Attended by members of the Army, RAF, Navy and veteran members of the Royal Marines, and five members of Hampshire Fire and Rescue Services, the guest list includes Lieutenant Colonel Trevor Philpott OBE, retired after 34 years of service and Andy Piller, New Forest West Fire Station Commander. Also attending the celebration were veterans from the Farm-able project, a social enterprise founded by Penny Connorton. A project which aims to help veterans and emergency services personnel recover from trauma-related conditions; along with Penny herself.

Awards were presented by Paul Bennett, Director of Enterprise at Southampton Business School (and ex Royal Navy) and Samuel Reddy. Nominations had been pouring in over the past few months, with over 75 highly commendable servicemen and women competing for the top prize, a complimentary short cruise for two plus free transfers, courtesy of Tri Cruising and TriForceChauffeurs. Runners-up received free transfers, courtesy of TriForceChauffeurs. The qualifying criteria included over 10 years of service and an appetite for holidays at sea…this is further endorsed by Paul Bennett, himself an avid cruiser. 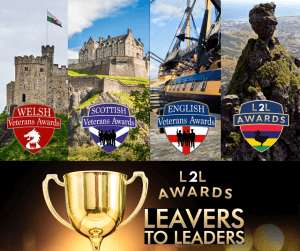 Fast forward 5 years later, the TriServe Awards has been rebranded to Leavers to Leaders Awards (L2L Awards) and is run in England, Wales, Scotland & soon Mauritius to spot outstanding citizens in those countries. These are run via the collaboration of our L2L partners across those countries. For more details visit L2LAwards.com