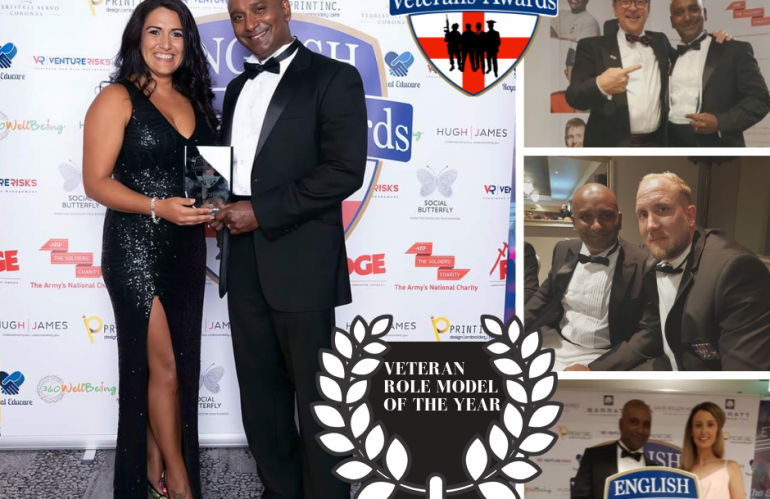 In England, there are tens of thousands of former Military personnel, who upon retirement from the armed forces have gone on to contribute immensely to their Country. Our Veterans Awards looks to celebrate these true hero’s.

On the 25th September 2019 the English Veterans Awards was held at the Mercure Bristol Holland House and Spa . The Awards were sponsored by Barratt Developments and in Support of The ABF The Soldiers’ Charity!

The Awards were held to reward Our Former Serving Military personnel in the areas of Sport, Fitness, Business and the Wider Community and those Companies that go above and beyond to recruit from our veteran community. Applications were received from all across England as far north as Hull ! The evening saw the shortlisted finalists attend a Black Tie Dinner and awards ceremony that was hosted by Radio X DJ Polly James. In Attendance was the Queens Representative Her Majesties Lord Lieutenant Mrs Peaches Goulding OBE – During the awards we heard from Brigadier M P Chrisitie OBE. It was also supported by the Corps of Drums of the Royal Welsh, Shenkin IV the Goat Major and Members of the Household Division.

Some of the highlights of the night saw former SAS, Special Forces Major Mr Ken Hames MBE win the inspiration of the Year Award and become our Overall Veterans Awards Champion. Sandra Murphy from Equidiet UK winner of our Entrepreneur of the year Award had a standing ovation from her speech and to top it off a huge cheer went up when  Samuel T. Reddy, Founder of TriExForces, a company based in Southampton. Earlier this year, Samuel published his new book Leavers To Leaders to help service leavers to transition which reached an amazon best seller in the UK, USA, Australia & Canada. He is truly an inspiration for service leavers of what can be achieved. Samuel is also the CEO of TriAtis Leadership, a learning and development organisations specialising in developing mid career leaders.

Founder of the Welsh Veterans Awards Sean Molino BCA said “ The Aim of Our Veterans Awards is to inspire future service leavers that they can achieve great things when they do decide to leave the Armed Forces, its all about the Positives that are happening within our Veteran Community! All our shortlisted finalist should be extremely proud of their achievements, Positivity breeds Positivity!

“It was wonderful to be involved in, and witness, the evening of success. Humbling to hear many of the stories from our ex servicemen & women, and amazing to have a national event that celebrated success.

As a member of the ABF The Soldiers’ Charity, whose vision is that ‘all serving soldiers, veterans & their families should have the opportunity to avoid hardship and enjoy independence and dignity’ it was terrific that the Veterans Awards was so well supported and that everyone was so generous in their financial support during the auction and dinner.

“ I am truly humbled to receive this award and as a citizen of two commonwealth nations, this is a huge responsibility and many of the other finalist deserved this award more than me. I hope to uphold the values and image of British veterans both in the UK & globally but most importantly develop other veterans in accelerating their career, so one day, they too can become role models”.

The English Veterans awards was sponsored by Barratt Developments – https://www.barrattdevelopments.co.uk/ 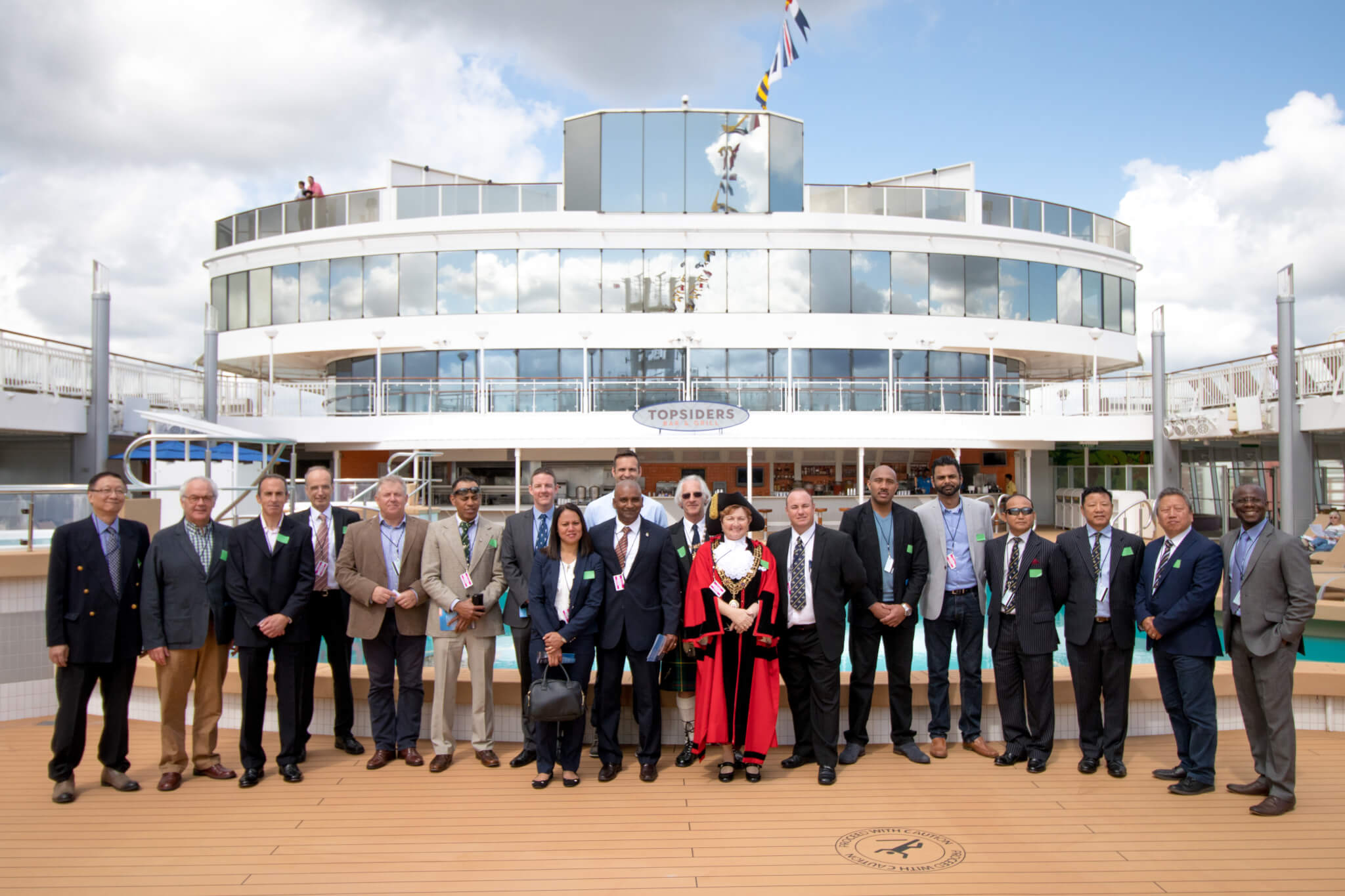 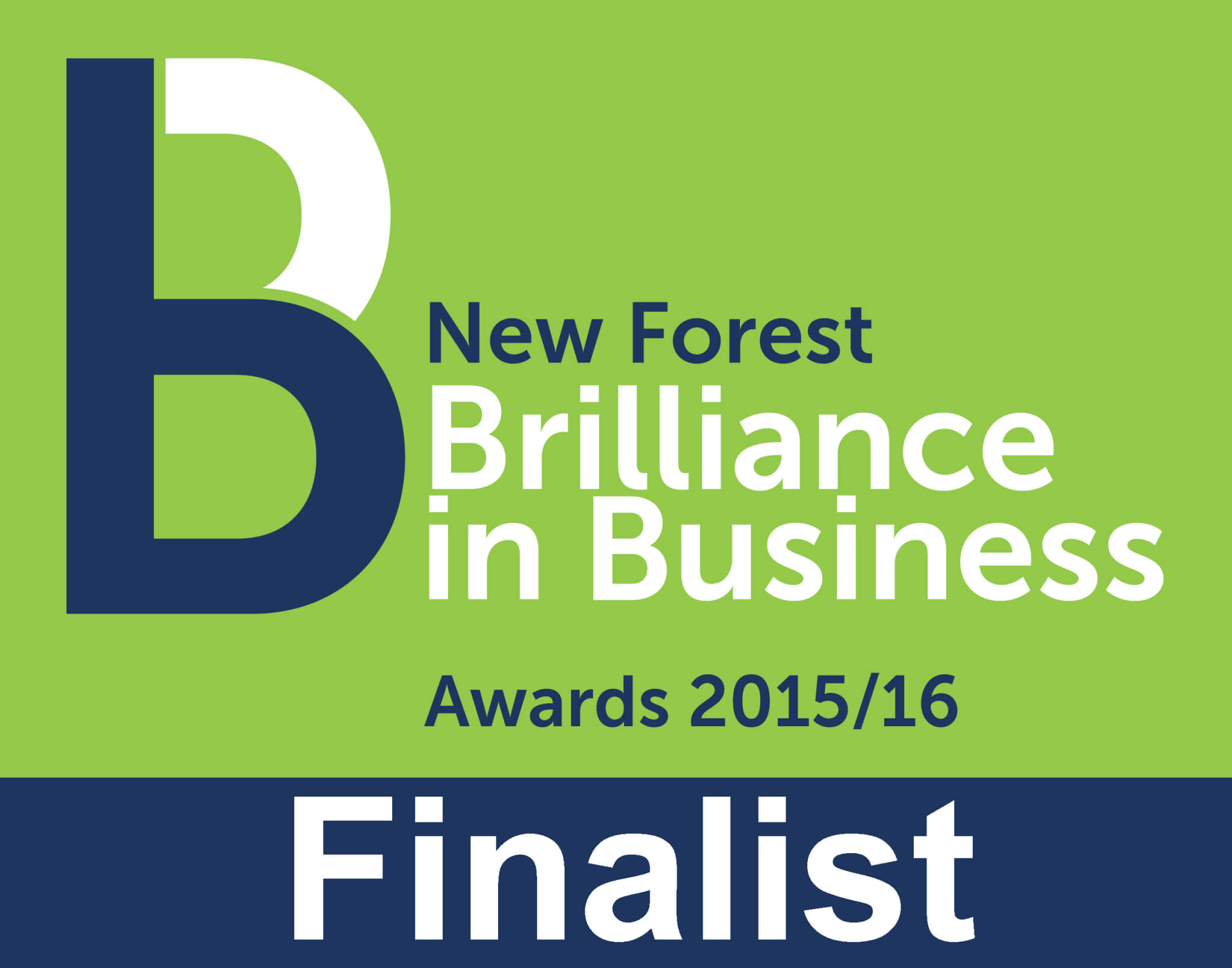 TriExForces Finalist for Innovation & Entrepreneurship for the 2nd time 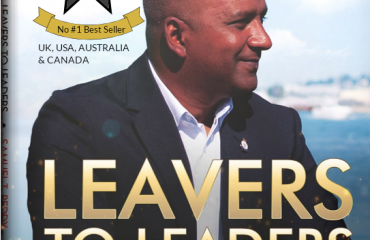 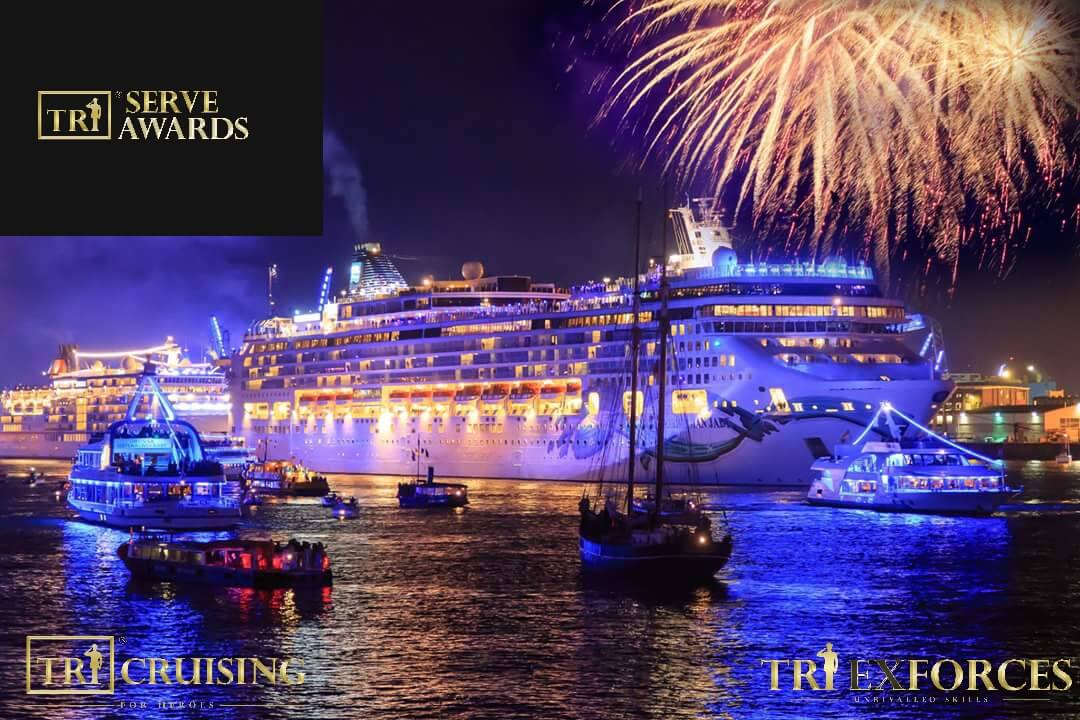 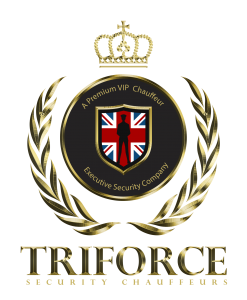 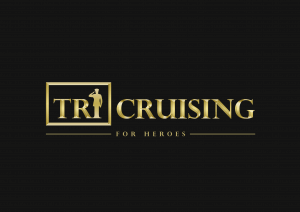